On April 9, 2020 at approximately 7:15 a.m., the Winchester Police Department (WPD), assisted by Frederick County Sheriff’s Office, executed a search warrant at 143 Castlebridge Court in Frederick County, VA following the ongoing investigation into a carjacking in the City of Winchester. As a result of the investigation and search warrant, Raymond Reigle, 22, of the same address, was arrested and charged with carjacking and robbery. Reigle is the second person charged in connection to the incident.

On March 28, 2020 at approximately 12:30 a.m., WPD was alerted to a motor vehicle theft that had just occurred in the 100 block of E. Pall Mall Street. Upon investigation into the incident, detectives learned that the male victim was standing outside his 1990 Dodge Caravan, when he was approached by a group of males. The victim’s backpack, firearm and keys to the van were taken. Threatening statements were made during the encounter. No injuries were sustained during the incident. The van was later recovered on March 30, 2020 and was parked along the roadway in the 1300 block of S. Braddock Street.

During the execution of the search warrant, a cell phone was seized, and DNA was collected. Reigle is being held at the Northwest Regional Adult Detention Center without bond. The Winchester Police Department would like to thank the Frederick County Sheriff’s Office for their assistance in the investigation. 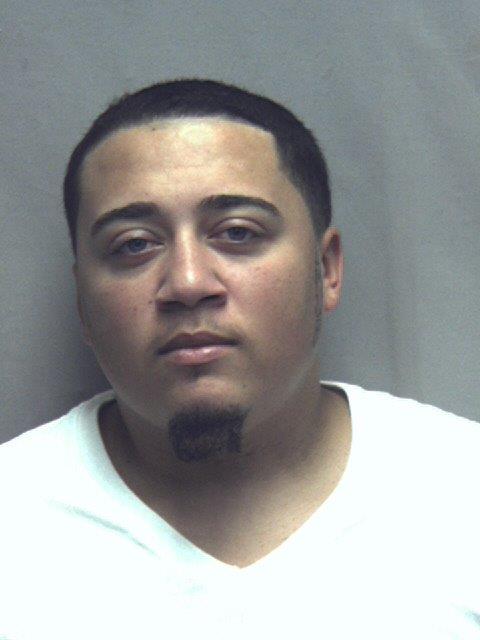