At approximately 11:15 pm on October 16, 2021, Winchester Police Department (WPD) responded to the 700 block of Kevin Ct. for a report of a man actively assaulting a woman with a knife.  As officers arrived on scene, the man, identified as 44 year old Charles William Newman III of Winchester, fled inside his residence.  Newman’s 36 year old girlfriend was found lying on the ground suffering from several lacerations and blunt force trauma.  The victim was transported to Winchester Medical Center by Winchester Fire and Rescue.

Officers observed a small child inside the home with Newman and immediately attempted to call him out of the residence.  Their attempts were unsuccessful; therefore, members of WPD SWAT entered the home and took Newman into custody.  The child was found safe and turned over to family members.

Charles Newman III was charged with malicious wounding and is being held without bond at the Northwest Regional Adult Detention Center.  In addition to the injuries observed on scene, the victim is also being treated for fractures to her face and spine.  She remains at Winchester Medical Center in serious condition. 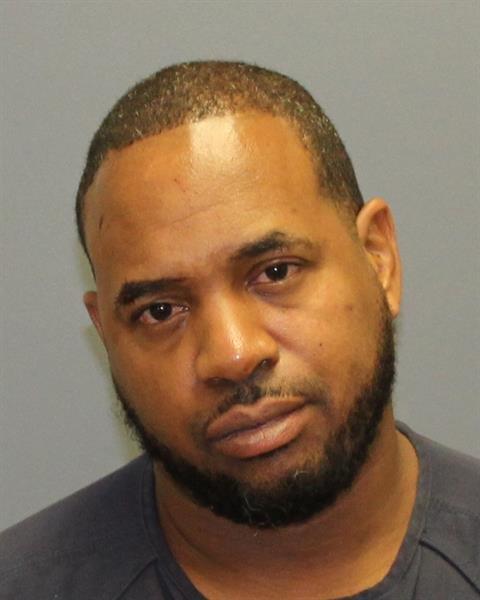