A Hagerstown, Maryland man is now wanted in connection to the homicide of 29-year-old Winchester resident Kevin Michael Riley. On November 5, 2020, detectives from the Winchester Police Department (WPD) Criminal Investigations Division obtained a murder warrant against Quadell Alik Grimes, 29 years old of Little Elliot Drive. On October 28, 2020, at approximately 8:56 pm, the Winchester Police Department (WPD) responded to a parking lot in the 500 block of Adams Drive for a male suffering from one gunshot wound to the chest. When officers arrived on scene, they found Kevin Riley laying in the parking lot. Officers immediately began emergency aid efforts until Winchester Fire and Rescue arrived on scene. Riley was transported to the Winchester Medical Center, where he later succumbed to his wounds.

WPD detectives have worked diligently interviewing witnesses, collecting evidence, and following up on leads. Chief John Piper expressed his appreciation to the detectives and their hard work late Thursday night after being advised the warrant had been issued. “From the onset of this investigation, the men and women of the Criminal Investigations Division have been dedicated and worked closely together to get us to this point in the investigation. Mr. Riley’s family had been updated regularly, and the community should be assured that the WPD utilized every available resource to identify and charge the suspect in this case.”

Grimes is considered armed and dangerous. If you see him, do not approach – please contact law enforcement immediately. Anyone with information on the whereabouts of Quadell Grimes or his blue BMW sport utility vehicle, bearing Maryland tag 7EE3478, is asked to contact their local law enforcement agency or the WPD at 540-662-4131, anonymously through the P3 tip app, or by calling 540-665-TIPS. 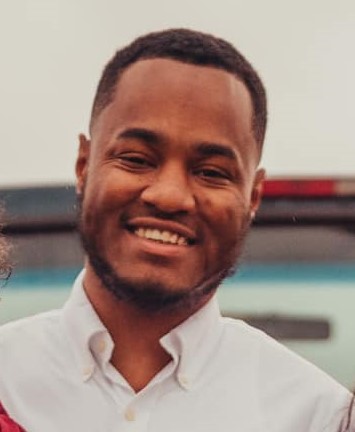