At approximately 9am on October 8, 2021, three separate 9-1-1 calls were received by the Winchester Police Department (WPD) as witnesses observed Ernesto Newman, violently assault his 41 year old girlfriend shortly after she arrived to their shared home in the 200 block of E. Pall Mall St.    Witnesses stated that Newman pulled the victim from a vehicle, shoved her to the ground, slammed her head onto the concrete, and strangle her as he made threats to kill her.  Newman then went into their home and returned outside with a knife and held it to the victim’s throat.  As WPD was heard arriving on scene, Newman retreated in the home and released the victim.

Ernesto Anthony Newman, 50, was taken into custody without incident after being ordered out of the home.  He was transported to NRADC and held without bond on charges of attempted murder, felony strangulation, and felony domestic assault.  The victim was treated at Winchester Medical Center for her injuries.

October is Domestic Violence Awareness month and in the United States nearly 20 people are physically abused by a partner every minute, according to the National Coalition Against Domestic Violence.  The WPD wants to publicly thank the witnesses who came forward and called 9-1-1.  Their actions led to a swift arrival by WPD officers and stopping further abuse by Newman. 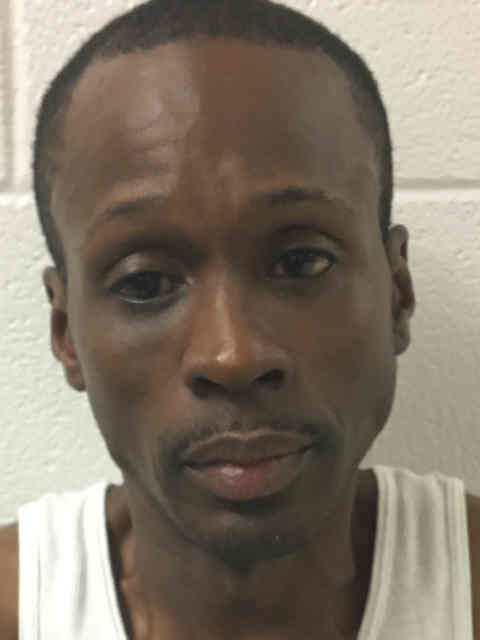