On December 7, 2019, at approximately 12:40 a.m., Winchester police arrested Hunter Dylan Hernandez, 25, of Fayetteville, WV following a fight with officers trying to take him into custody for driving under the influence.

Shortly before 12:30 a.m., Hernandez was stopped by officers near the intersection of E. Boscawen Street and N. Cameron Street for driving without headlights and traveling the wrong way on a one-way street. Officers conducted field sobriety tests on Hernandez, who was initially cooperative. However, after being advised he was under arrest for driving under the influence, Hernandez resisted the officers’ attempts to place him in custody. During the several-minute encounter, Hernandez attempted to flee while punching and shoving the officers. A 2016 Mini Cooper was also damaged during the incident.

Hernandez was charged with driving under the influence, two counts of assault on law enforcement, destruction of property, obstructing justice, driving the wrong way on a one-way street, and driving without headlights. He was transported to the Winchester Medical Center where he received treatment for a wrist injury. One officer sustained a shoulder injury, and the other officer received treatment to injuries sustained to his face and hands.

Hernandez is being held without bond. 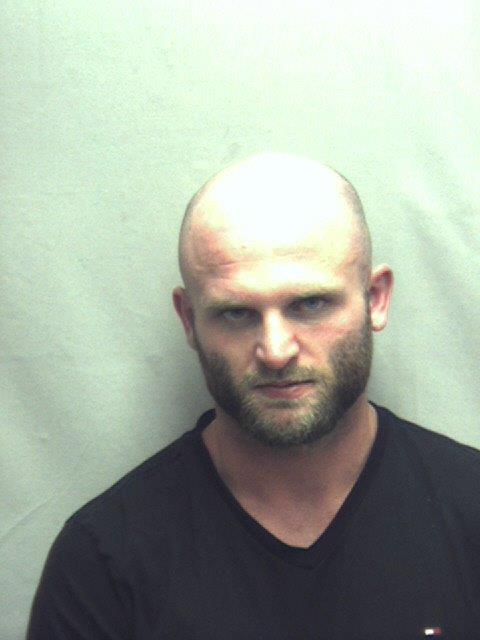