A Winchester man is wanted following a shooting that occurred on March 20, 2022.  At approximately 2:44 am, Winchester Police Department (WPD) responded to a residence in the First Block of Gibbens Street for a 911 hang up.  Officers arrived and located a male suffering from multiple gunshot wounds to the lower torso.  The victim, a 26 year old male from Winchester, was transported to the hospital for serious injuries.

An investigation immediately commenced by the WPD Criminal Investigations Division and revealed that both men were visitors of the residence at the time of the incident. The victim and suspect, who are acquaintances, were engaged in an argument just prior to the shooting.  As a result, a warrant has been obtained for Chanz Doleman, 30, of Winchester for Aggravated Malicious Wounding.  Doleman has ties to the Winchester, Frederick and Clarke Counties in Virginia and Jefferson County, West Virginia.

No one else was injured during the incident.  The victim, still undergoing treatment, is in stable condition.  Anyone with information on this investigation or the whereabouts of Chanz Doleman is asked to contact their local law enforcement agency, the WPD at 540-662-4131, or anonymously using the P3 tip app or by calling 540-665-TIPS. 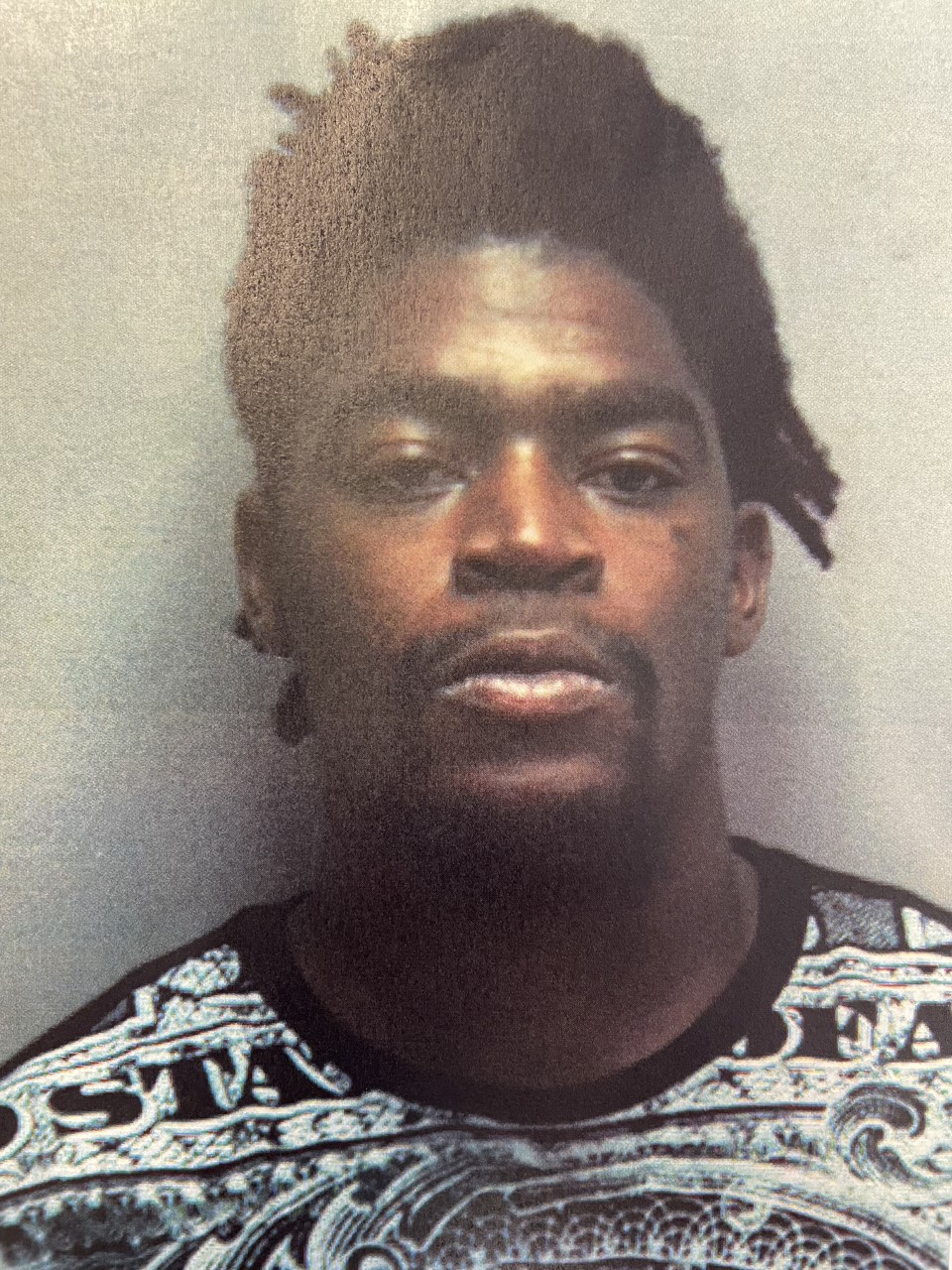