Dane Dwayne Miller, 31, of Stephens City, was arrested by Winchester Police (WPD) on December 27, 2019 and charged with three counts of cruelty to animals and two counts of inadequate care of animal by owner for failing to provide adequate water and shelter.

The arrest stems from a November 26, 2019 incident in which a WPD Animal Control Officer (ACO) responded to a home in the 2900 block of 2nd Street in Winchester to conduct an animal welfare check. Upon arrival at the residence, the officer found the bodies of three deceased puppies in an enclosure with one additional live puppy and an adult dog, an adult dog and puppy running loose in the backyard, and an adult dog in a shed.

The ACO reported that no water, food, or shelter was available to the dogs in the enclosure. Two of the deceased puppies were wet with blood and appeared to have died within 24 hours before the welfare check. Each had severe puncture wounds on their front legs and necks, with one bleeding from the ears and missing her left rear foot. The third deceased puppy appeared to have been eaten by the other dogs and had been deceased for longer than 24 hours. The ACO described the scene as “gruesome.”

All of the dogs, both alive and deceased, were seized by the WPD’s Animal Control Officer and taken to the Winchester-Frederick-Clarke SPCA.

After an investigation, warrants were obtained for Miller’s arrest. Miller was released on an unsecured bond. 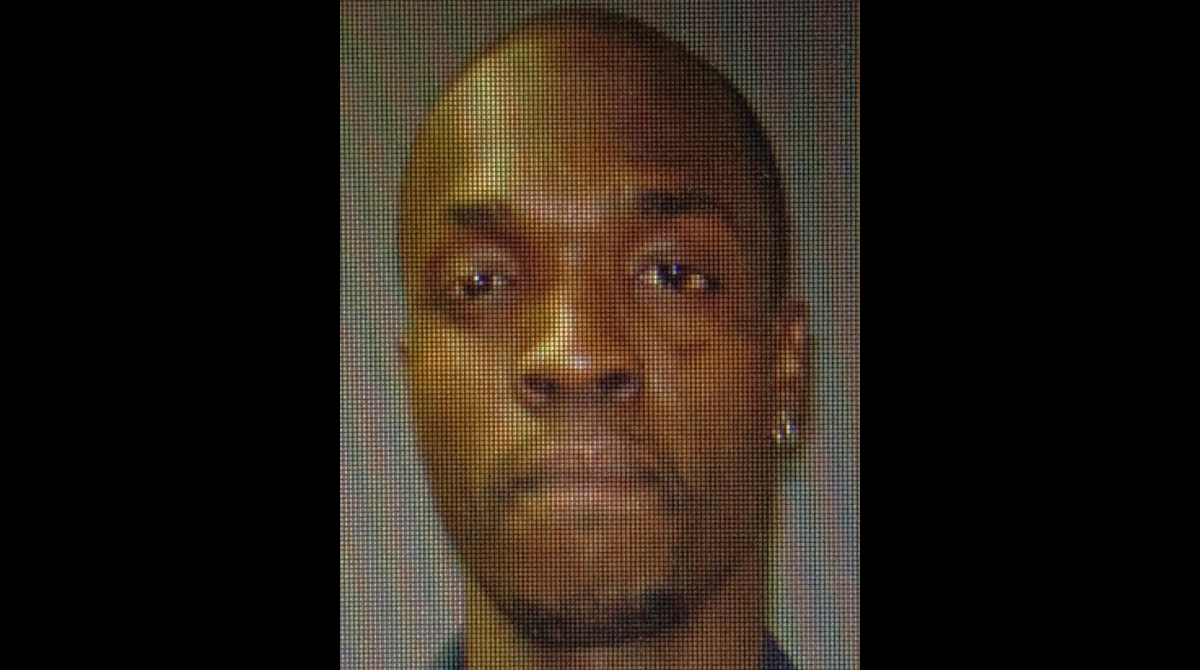