On November 24, 2018 at approximately 10:50 p.m., Officer Hunter Edwards, 30, was involved in a single vehicle crash on West Jubal Drive in the City of Winchester that took his life. Officer Edwards was responding to a call of a fight just a few blocks away on S. Loudoun Street. Officer Edwards is survived by many family members including his wife, Tara Edwards, and stepson.

Chief John Piper addressed Winchester Police Officers in the early morning hours of November 25th at the Winchester Medical Center where they had gathered to pay their respects for their beloved colleague. “This is going to be a very difficult time for Hunter’s family and for each of us. Take care of yourselves; take care of each other.”

Officer Edwards served the Winchester Police Department for four years assigned to the Patrol Division. He was a member of the SWAT team and had also served on the Civil Disturbance Unit. Funeral arrangements are pending. 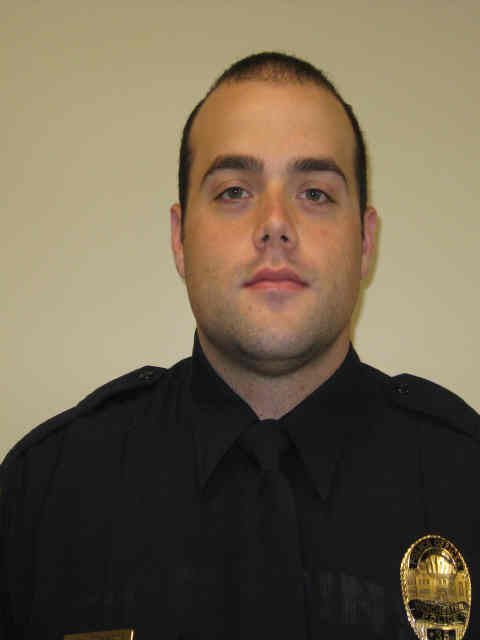