Detectives with the Winchester Police Department (WPD) Criminal Investigations Division have arrested a former police officer and charged him with three felony counts of indecent liberties by a custodian in violation of Virginia Code 18.2-370.1. Joseph Edward Adams, 61, of Richards Avenue in the City of Winchester was arrested on June 8, 2022 and transported to Northwest Regional Adult Detention Center and is being held without bond.

In early June 2022, the WPD began investigating an allegation that Adams had inappropriate sexual contact with a teenage boy from Winchester. A swift but thorough investigation immediately commenced. Detectives learned the victim was known to Adams and had spent time under his care over the past year.

Adams was a law enforcement for 29 years. He began his career with the WPD where he was employed from September 1986 until January 1990 and then worked for the Town of Berryville Police Department until 2015. Anyone with information on incidents involving Adams is encouraged to contact Detective Bansal at 540-545-4704. 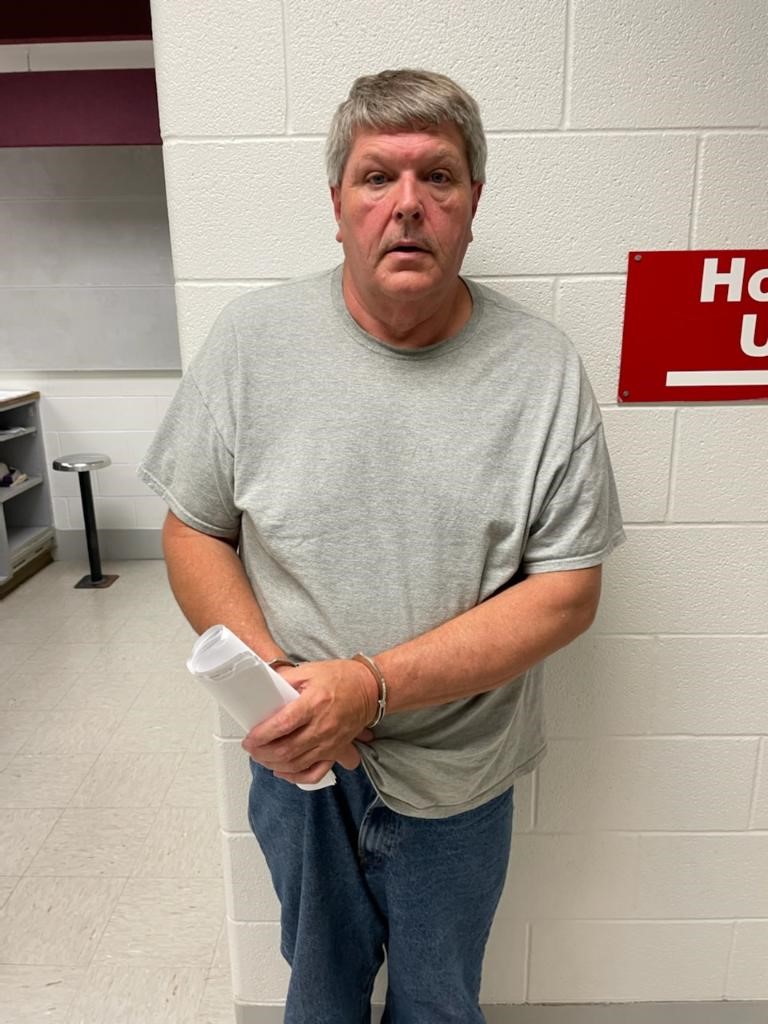