Deputy Chief Kelly Rice has announced her retirement after 26 years of service to the Winchester Police Department.  Deputy Chief Rice began her supervisory career in 1999, after being promoted to Sergeant.  She rose through the ranks attaining Deputy Chief of Police in 2012.  Her career accomplishments include the implementation of the peer to peer support team, civil disturbance unit, and honor guard unit.  One of her greatest accomplishments was the development of a mental health case management program to reduce the number of crisis encounters resulting in violence.

Chief John Piper congratulates Deputy Chief Rice on her upcoming retirement, “Kelly has been a dedicated leader, mentor, and trailblazer for the WPD, rising through the ranks during her distinguished career to become our first female Deputy Chief.  Kelly’s passion for the men and women of the WPD, the community we proudly serve, and the profession of policing, has helped our department become a leader in the Commonwealth of Virginia. Kelly has left a legacy that will be remembered by officers, dispatchers, and civilians for years to come.  On a personal note, I want to thank Kelly for her friendship, loyalty, and guidance.  Enjoy your well-deserved retirement!” 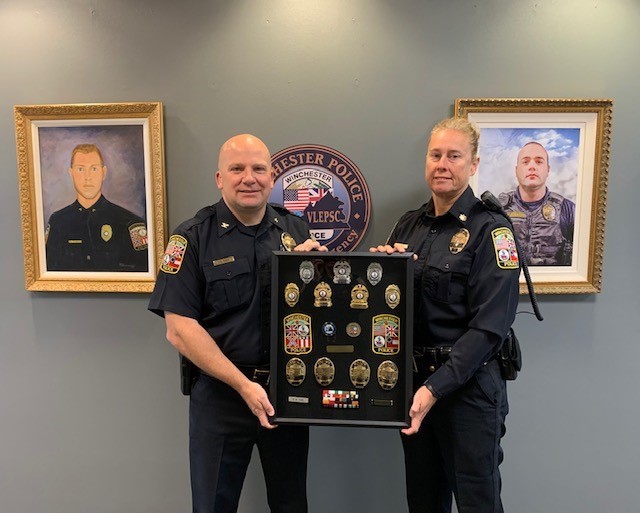