Winchester Police Chief John Piper is pleased to announce the promotion of Lieutenant Frank Myrtle to the rank of Captain.

Captain Myrtle began his law enforcement career with the Winchester Police Department (WPD) in 2002. His assignments included being a Detective and Sergeant in the Criminal Investigations Division for over ten years. During this time, he served as the Department’s media liaison and graduated from the distinguished Virginia Department of Forensic Science Academy.  In 2018, he served the WPD as a Sergeant in the Patrol Division and went on to be promoted to Lieutenant in 2021.  His most recent assignment was serving in the Office of Professional standards where his responsibilities included community outreach programs, policy development, recruitment, hiring, accreditation, and internal investigations. In his new position, Captain Myrtle will be the Commander of the Administration Division.

“Captain Myrtle is a great leader and has had an accomplished, well-rounded 20-year career with the WPD.  I am excited to see his experience in this new role,” stated Chief John Piper. “Frank puts his passion for this community and work ethic into everything he accomplishes.  He will be a great addition to our Command Staff.”

Captain Myrtle’s success in leadership has been attributed to his training with the International Association of Chiefs of Police Leadership on Police Organizations and his experience volunteering for additional assignments.  Captain Myrtle leads the WPD’s Honor Guard Unit, Volunteers in Policing, and the popular Kids and Cops Camp. 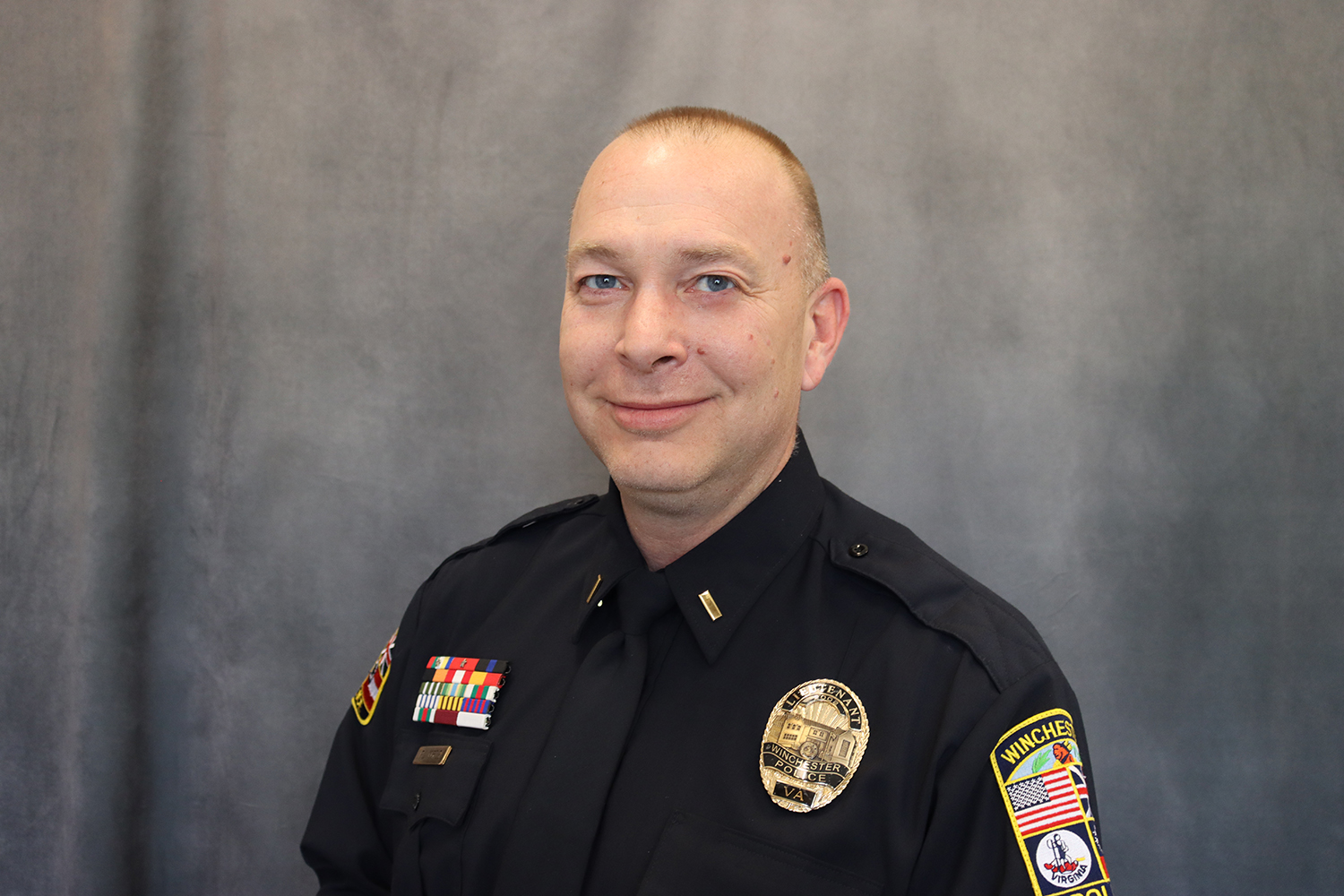