Winchester Police Chief John Piper has announced the selection of Paul A. Cleveland of Winchester, Virginia to become the next Deputy Chief of Police. Deputy Chief Cleveland will begin his new role as the DC of Administration on October 12, 2021, and will start transitioning with Deputy Chief Kelly Rice prior to her planned retirement.

“I’m looking forward to Paul joining our team and becoming an important member of the command staff,” stated Chief Piper. “I know that Deputy Chief Cleveland is very excited to get started and to meet the hard-working men and women of our agency.”

Other key assignments in Deputy Chief Cleveland’s career include: 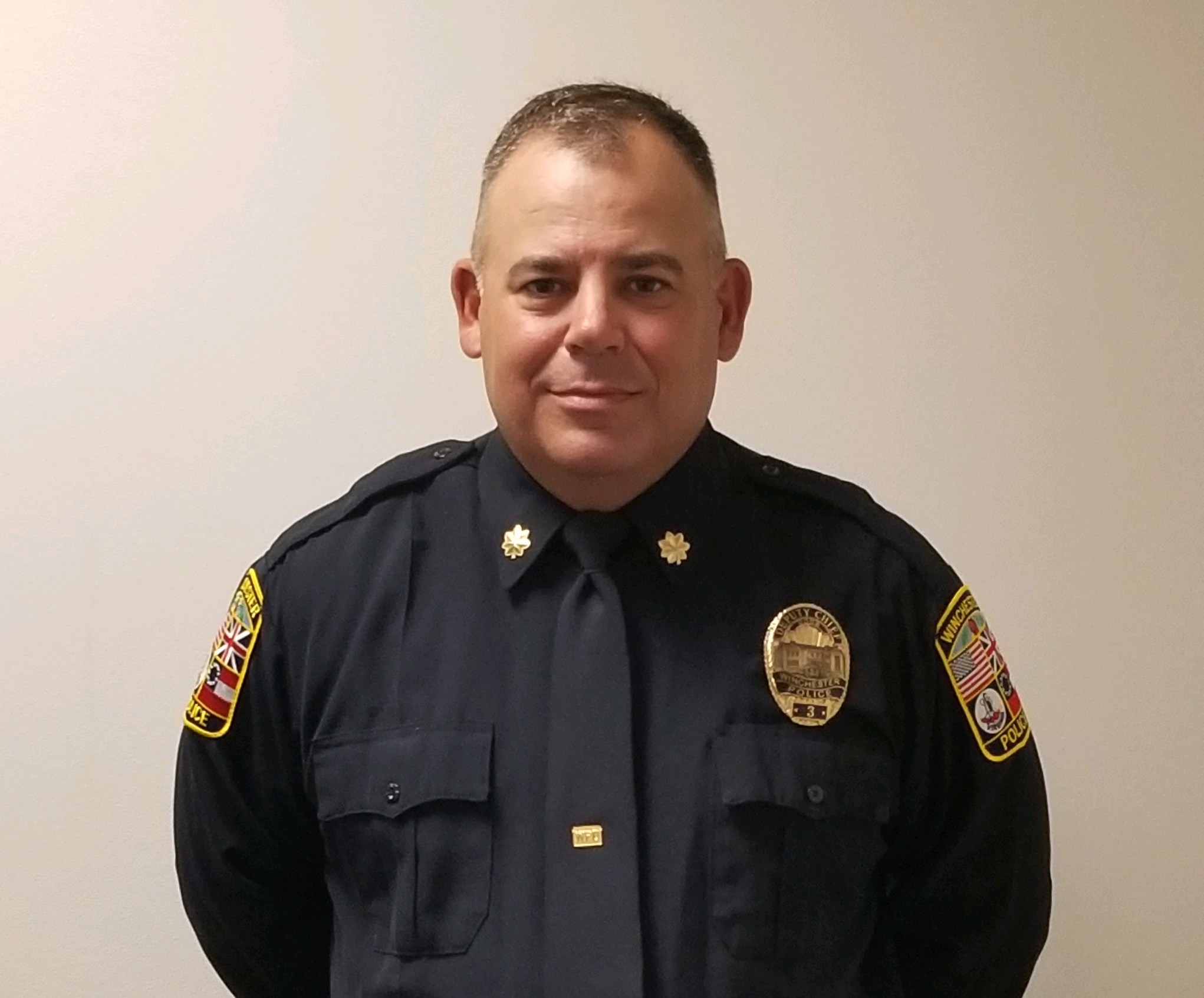