The alleged crimes against the victims, who are related to one another, date back to 2012 and the most recent incident occurred in August 2021.  The WPD Criminal Investigations Division is concerned that Walker may have had inappropriate contact with other female juveniles.  Anyone who has information or may have had inappropriate contact with Walker is asked to contact Detective Bansal at 540-545-4704.

Hylton Walker owned Walker Custom Landscape and Patio and resided in the 1300 block of S Loudoun Street at the time of his arrest.  He is being held at the Northwest Regional Adult Detention Center without bond. 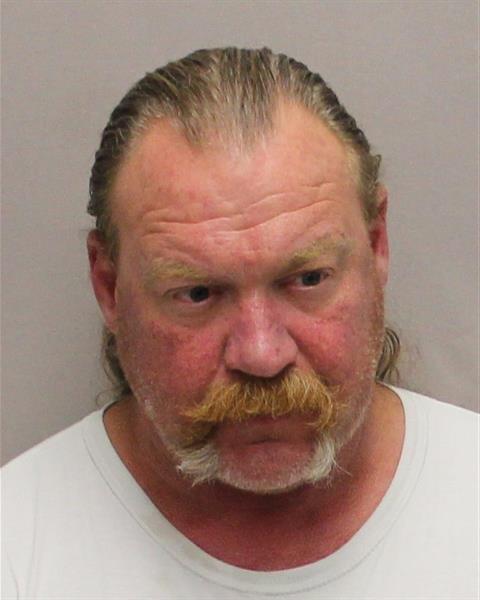