Third suspect arrested in connection to the murder of Jaiden Myers

Tony Peyton, Jr, 19, of Fredericksburg, VA has been arrested and charged by Winchester Police (WPD) with first degree murder, attempted robbery, and conspiracy to commit robbery in connection to the May 21, 2021 homicide of Jaiden Myers. He is being held without bond at the Northwest Regional Adult Detention Center. Peyton is the third person charged for their role in Myers’ death.  In August, Jaeden Smithers, 19, of Sandston, VA was charged with attempt and conspiracy to commit robbery and in the immediate days following the incident, 18 year old Demetrius Brown of Fredericksburg was charged with first degree murder.  He was later indicted later on five additional felonies. The WPD Criminal Investigation Division has worked closely with the Office of the Commonwealth’s Attorney to ensure those involved are held responsible and to provide justice to the friends and family of Jaiden Myers. 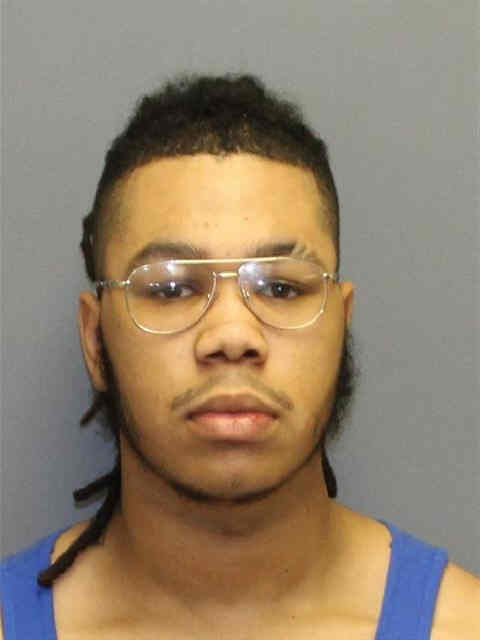