It is uncertain if the incidents are related. The incidents in the City have occurred South of Jubal Early Drive within a two-mile radius. In one incident in the City of Winchester, video footage captured a gold minivan occupied by a white male on the night of the theft.  Images of that van have been attached to this release. The incidents in Frederick County have been widely scattered, occurring at businesses, mostly, which had multiple vehicles available to the suspect (s).

The removal of catalytic converters takes time and requires the use of a reciprocating saw. They are then sold through third party online markets or taken to scrapyards.  The interest in the vehicle part is due to it containing precious metals.  The thefts are a nationwide problem.

Anyone with information is asked to contact Investigator J. Bowman at the Frederick County Sheriff’s Office (540) 504-6527 or Detective Thurman at the Winchester Police Department 540-545-4704. Callers can remain anonymous by using the P3 tip app or by calling 540-665-8477. 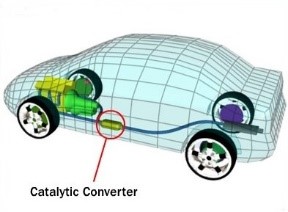 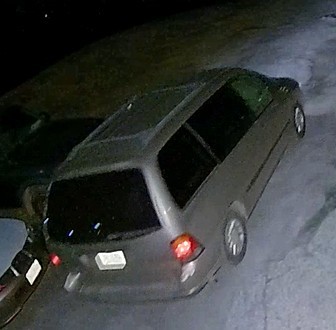